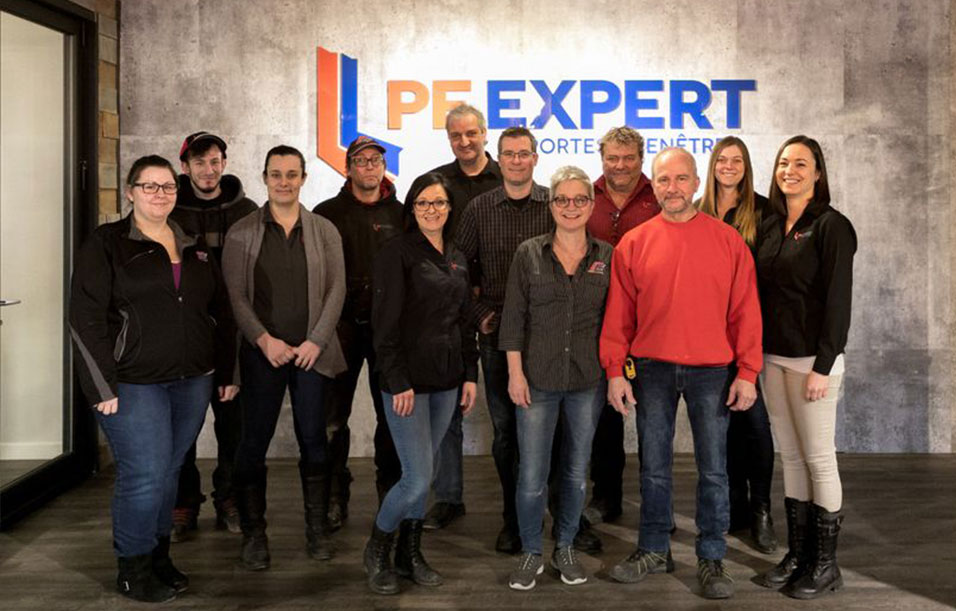 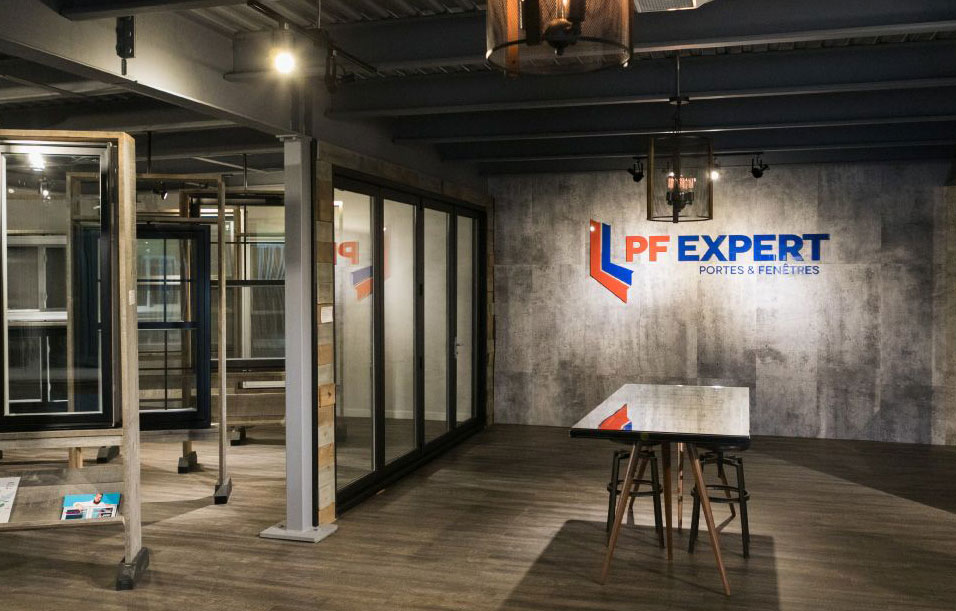 PF Expert
The Reference for Doors and Windows in Québec !

Backed by a Team of Experienced and Recognized Experts

PF Expert takes the realization of your projects to heart.
Our proven expertise with over 25 years in the field of doors and windows will bring you satisfaction and peace of mind. Our bold products will offer you unrivalled quality, comfort and aesthetics.

Our experienced team is committed to bring you total satisfaction from the beginning to the very end of every project. From our sales and after-sales department to our production and installation department, we assure that you will receive unparalleled service. Our reputation is built on our expertise to serve you.

A Partner For Your ProjectsManufacturing and Installation of your DOORS and WINDOWS. 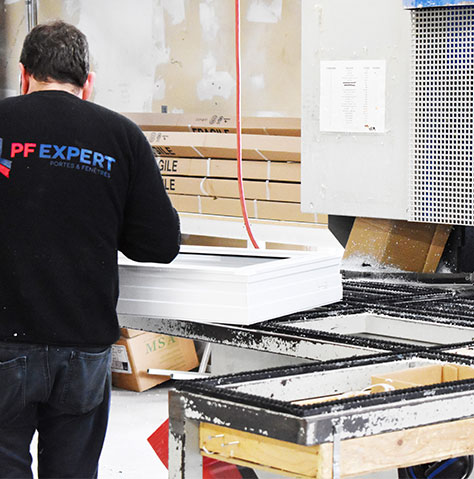 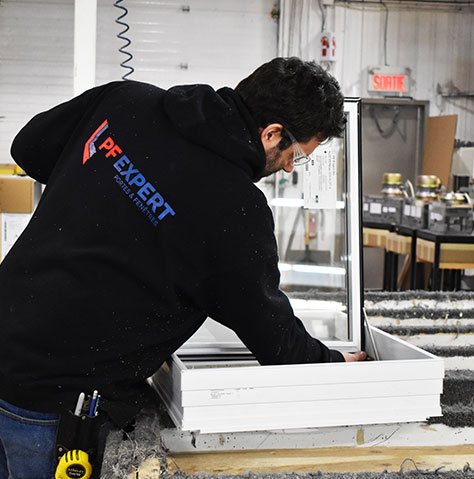 Your Specialist for Doors and Windows in Saint-Jean-sur-Richelieu 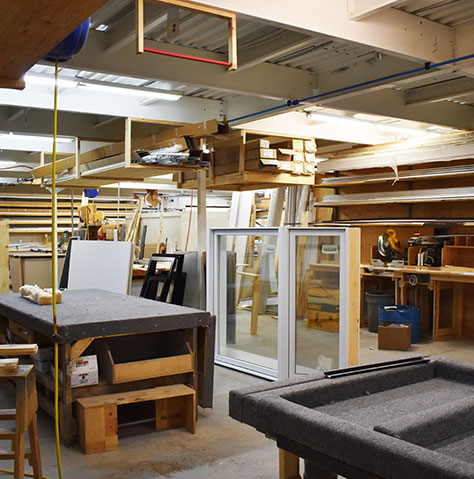 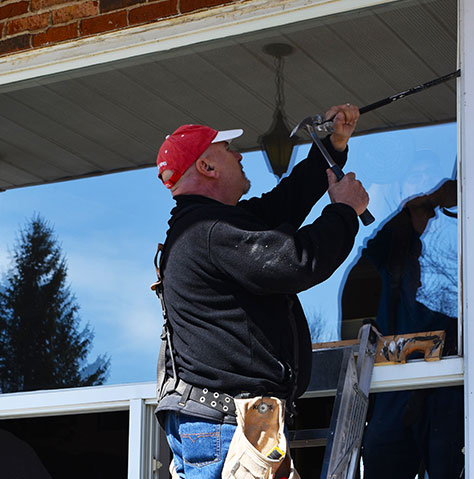 Constantly Improving: Our Skills and Our Equipment

Quality is the primary concern for every step we take. To meet and exceed your requirements and those of the industry, we are constantly evolving, right from our product development through to our manufacturing processes.

Our assembly plant is formulated with a suite of highly sophisticated equipment that allows us to produce products that exceed today's industry standards, offering our customers a worry-free guarantee.

Benefit from our expertise!

PF EXPERT: A Chronicle of Daring
and Perseverance

“Despite the obstacles, I had my idea in mind. So, I went for it!”

Born on a farm and originally employed as a foreman, Michel Poirier knew nothing about sales and production. But in 1993, he decided to become his own boss and founded his own company. As a result, Vitrerie 2001 was created in Saint-Jean-sur-Richelieu, offering manufacturing, sales and installation services for doors, mirrors, etc. Now having been handed down to a colleague, the company continues its vocation under the name Vitrerie 2002.

An Eye for the Future

In 1998, Michel Poirier read in the newspaper that a city in Abitibi was dismantling its infrastructure because of the shutdown of mining activities. He subsequently bought the arena and completely dismantled to erect it on his recently acquired lot in the Iberville area. The imposing structure took shape to become PF Expert, an independent company that quickly became a leader in the field of doors and windows.

Everything Is Designed in Québec for Customer in Québec

PF Expert has earned an enviable reputation as one of the most innovative doors and windows manufacturers in Québec. Thanks to continued investments in state-of-the-art equipment and training, we readily meet ever-increasing demands for energy-efficient products. We take pride in manufacturing PVC and hybrid windows that feature among the most outstanding on the market and will harmonize perfectly with your home. Our personable and qualified team is always ready to advise you.

Feel free to call PF Expert for all your doors and windows needs!

Leave a
message
Leave a message

Please leave a message
and we will contact you shortly.